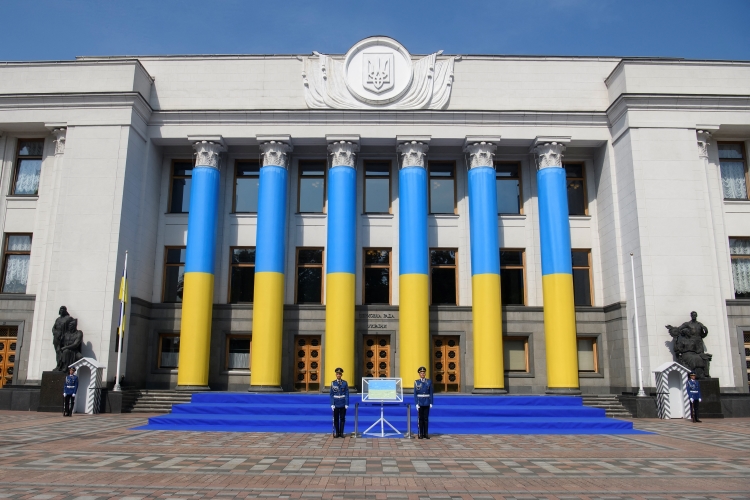 The ITUC has written jointly with the ETUC to senior politicians in Ukraine to raise serious concerns about ongoing regressive labour reforms in the country.

Several draft laws are being considered by the Verkhovna Rada (the Ukrainian parliament) that are incompatible with international and regional labour standards, which has been confirmed by several reports, including by International Labour Organization (ILO) in the country.

The letter to the president, prime minister and chair of the Verkhovna Rada, explains that in their current form, draft laws 5388 and 5371 contain numerous violations, including a lack of compatibility with requirements to guarantee working time, rest periods, minimum daily rest, overtime and leave. The ITUC Global Rights Index rates Ukraine as 5 – no guarantee of rights for working people. Read more