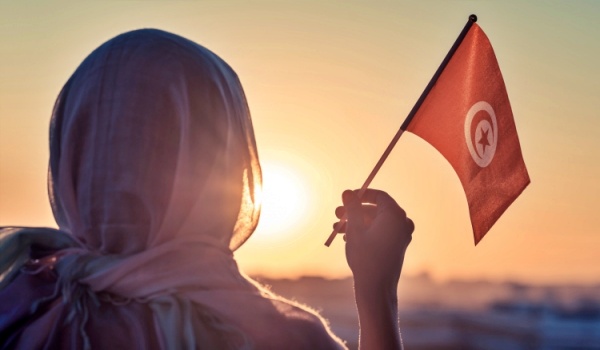 At the end of that day, President Kais Saied dissolved the government, suspended parliament and assumed executive, legislative and judicial powers for a renewable period of one month.

The ITUC’s Tunisian affiliate the UGTT has been active in the national debate about constitutional solutions to restore institutional stability and navigate a path out of the political crisis and the economic crisis that is at the core of the public discontent. Read more