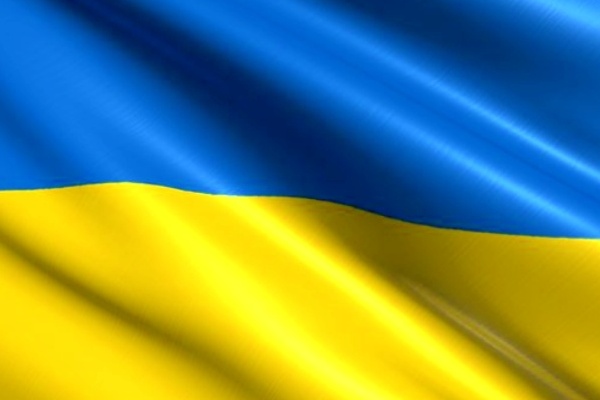 A number of IFWEA affiliates have issued statements condemning the Russian invasion of Ukraine, and the subsequent effect on workers and their families:

Defiant dock workers around the globe are refusing to touch Russian fuel in an effort to protest the country’s bloody invasion of Ukraine. “Workers around the world are defiant in opposition to Russia’s invasion including thousands of dock workers showing solidarity with the people of the Ukraine and contempt for Putin’s aggression,” said Paddy Crumlin, president of the International Transport Workers’ Federation (ITF), an IFWEA affiliate, in a statement which can be viewed here.

“Any kind of armed conflict will always have terrible consequences for all workers, but the invasion of Ukraine is of especial concern for StreetNet. We must express our fullest solidarity with our affiliate organization Free Trade Union of Entrepreneurs of Ukraine (FTUEU) and all its members, as well as with Ukrainian StreetNet team members, including our International Coordinator Oksana Abboud. We can only appeal to the solidarity among all workers to resist warmongers and stand with our Ukrainian comrades in unity and praying for peace.” Read the full statement by IFWEA affiliate StreetNet here

From IFWEA affiliate SOLIDAR: “In the face of a large-scale invasion, not seen in Europe since the Second World War, we stand united in the condemnation of Russia and the decision by President Vladimir Putin for this blatant disregard of international law and global order of peace. Once again, the blind will of authoritarianism has shown what horrors it is capable of.” Read the statement here