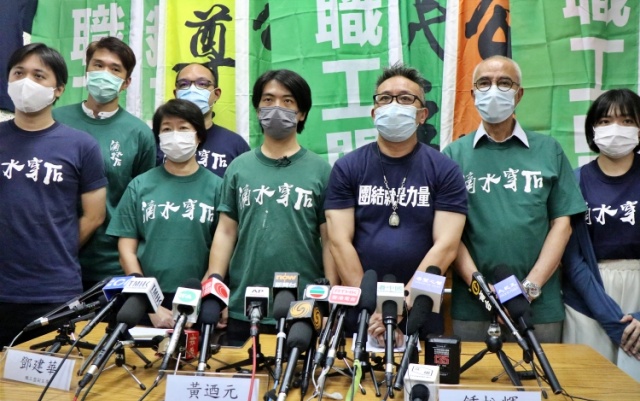 HKCTU to disband due to repression

The Hong Kong Confederation of Trade Unions (HKCTU), Hong Kong’s largest pro-democracy union coalition, is to disband, citing fears for safety as a major reason. Members of the HKCTU had received messages in recent days making them feel they could face threats to their physical safety if they continue operations, chairperson Joe Wong said when announcing the decision.

The HKCTU (Training Centre) was until recently an affiliate of IFWEA, but is one of two affiliate members that have disbanded due to repression in the past year. The other affiliate was the Workers Education Association of Belarus.

Wong also refuted a claim by Hong Kong’s Beijing-controlled newspaper Wen Wei Po, that the International Trade Union Confederation (ITUC) to which the Hong Kong confederation belongs was a political organisation under the guise of a transnational union.

The HKCTU says that it represents more than 93 affiliated organisations (with around 145,000 members) and that its duties include organising independent trade unions, resolving labour disputes and providing vocational training and education for workers. Read more from ITUC here and follow the HKCTU Facebook page here