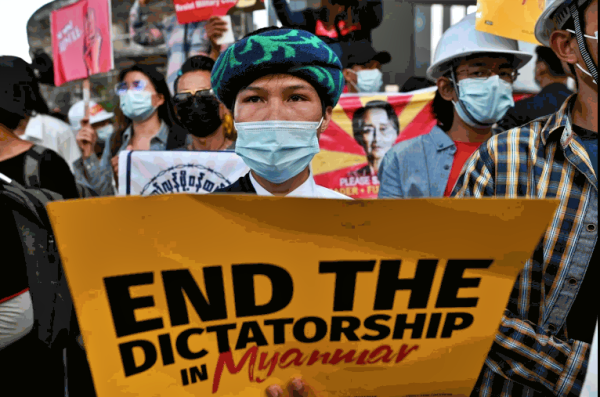 The Building and Woodworkers’ International (BWI), representing 12 million workers worldwide, has condemned the military junta of Myanmar for the brutal execution of four democracy activists who were accused of “terror acts.”

BWI extends its deepest condolences and solidarity to the families, comrades and friends of Kyaw Min Yu, Phyo Zeya Thaw, Hia Myo Aung and Aung Thura Zaw. They were sentenced to death in a closed-door trial that rights groups have criticised as being unjust. The executions mark the first use of capital punishment in the Southeast Asian country in decades.