Future of Work in Sri Lanka: Shaping technology transitions for a brighter future 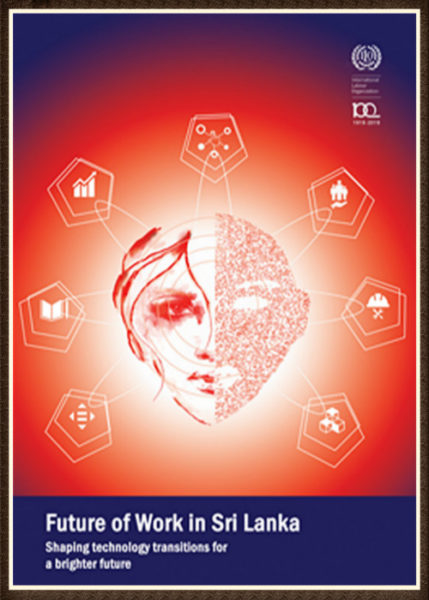 WHO IS THIS FOR? This study will be useful for study circles, labour educators, union leaders and researchers concerned with decent work in a techno-industrial world.

The world of work is undergoing a major transformation. Most scholarly attention and public anxiety has been focused on the impact of the so-called Fourth Industrial Revolution, which typically refers to digitally-driven technologies such as artificial intelligence, intelligent automation, and robotics, among others, in the world of work. However, in many countries in the global south, earlier industrial revolutions are still unfolding. Technology trajectories and their impact on the world of work will be shaped by political and social interactions at the local level. There is currently little discussion or evidence of the impact that emerging technologies will have on the future of work in developing countries. This study attempts to fill that gap.