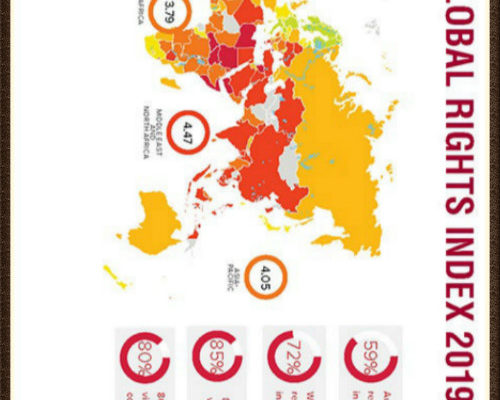 THEME: Collective Bargaining and Workers’ Rights in the Workplace TITLE: 2019 ITUC Global Rights Index: The World’s Worst Countries for Workers LANGUAGE: English WHO IS THIS FOR? This publication is aimed at worker educators, labour academics, researchers and trade union leaders. It documents violations of internationally recognised labour rights by governments and employers. Amongst the findings are that: The worst regions for working people are the Middle East and North Africa; Trade unionists were murdered in 10 countries; The world’s ten worst countries for workers include Brazil, Turkey and Zimbabwe; and 80% of countries have violated the right to collective bargaining. Sharan Burrow, General Secretary of ITUC, says: “Trade unions are on the front lines in a struggle to claim democratic rights and freedoms from the corporate greed that has captured governments such that they act against workers’ rights. We need a New Social Contract between workers, governments and business to rebuild trust as people lose faith in democracies. It’s time to change the rules.” Download here Click here to download and read 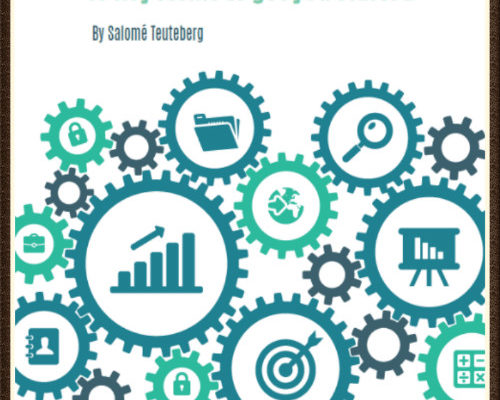 THEME: Collective Bargaining and Workers’ Rights in the Workplace TITLE: Financial Reporting: 15 Key Terms to Get You Started PUBLISHED BY: Labour Research Service (LRS), South Africa WHO IS THIS FOR? This guide will be useful for those working in labour-related NGOs, including labour research organisations, as well as trade union leaders, members and negotiators. Expanding practical knowledge of the financial terms corporate companies use enables one to read annual reports and corporate documents. There are some basic financial terms that every union member should know when they start to deal with a company and its management. These terms could be used in meetings or during bargaining, and one’s ability to understand these terms will affect one’s negotiating power. Unions and shop stewards will come across these terms specifically when bargaining for employee wages. Information relating to company revenue, profits and directors’ remuneration can assist negotiators in securing employee wage demands. Download here Financial Reporting: 15 Key Terms to Get You Started 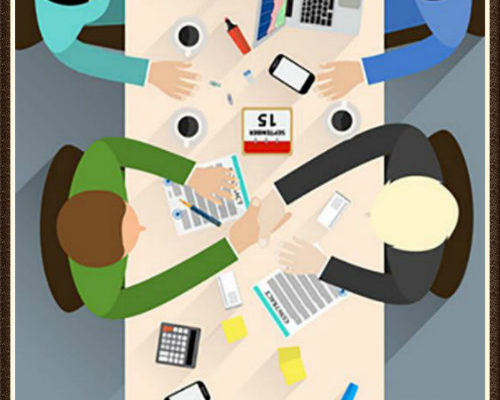 Collective Bargaining and Workers’ Rights in the Workplace

Read More
© 2021 IFWEA. All rights reserved
Website Designed and Developed by One Hundred Percent
We use cookies on our website to give you the most relevant experience by remembering your preferences and repeat visits. By clicking “Accept”, you consent to the use of ALL the cookies.
Cookie settingsACCEPT
Manage consent

This website uses cookies to improve your experience while you navigate through the website. Out of these, the cookies that are categorized as necessary are stored on your browser as they are essential for the working of basic functionalities of the website. We also use third-party cookies that help us analyze and understand how you use this website. These cookies will be stored in your browser only with your consent. You also have the option to opt-out of these cookies. But opting out of some of these cookies may affect your browsing experience.
Necessary Always Enabled

Performance cookies are used to understand and analyze the key performance indexes of the website which helps in delivering a better user experience for the visitors.

Analytical cookies are used to understand how visitors interact with the website. These cookies help provide information on metrics the number of visitors, bounce rate, traffic source, etc.

Advertisement cookies are used to provide visitors with relevant ads and marketing campaigns. These cookies track visitors across websites and collect information to provide customized ads.

Other uncategorized cookies are those that are being analyzed and have not been classified into a category as yet.